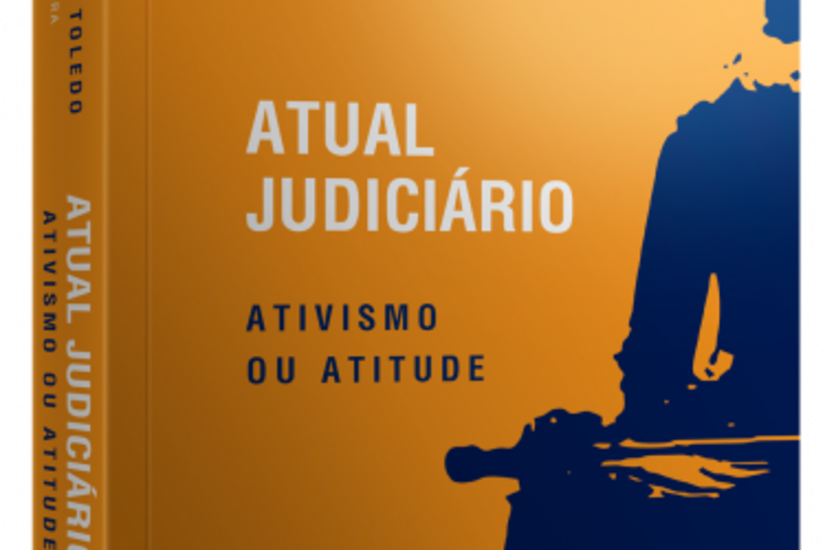 Professor Klatt's "Levando os Direitos Menos a Sério" is just published in the Brazilian book "Atual Juidiário. Ativismo ou Atitude", which discusses Judicial Review topics and counts with contributions from plenty of authors worldwide spread. The book takes a new breath on such a well-known topic as Judicial Review is.

In this paper, Professor Klatt achieves a new model to look at the concept of Law, generally, and to constitutional adjudication, specifically. Starting from an in-depth review of the pros and cons of both Ronald Dworkin's and Herbert L. A. Hart's legal theories, achieving what should be maintained and, on the other hand, what should be surpassed. The result is a model that reunites what both can offer the best, such as the normativity of principles, on Dworkin's behalf, and the necessity to accept some sort of discretion on Hart's behalf.

We are very glad to extend the dialogue between GJ and the Portuguese speaking people. Graz Jurisprudence Lecture is back!

Save the date: We're thrilled to announce that our Graz Jurisprudence Lecture is finally back this year! The lecture will be delivered by Dr. Hubert… 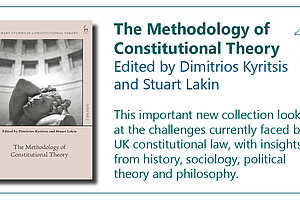 The second volume of the new book series Hart Studies in Constitutional Theory, which is co-edited by Professor Matthias Klatt, has been published. 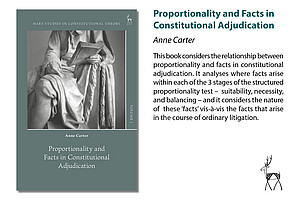 The first volume of the new book series Hart Studies in Constitutional Theory, which is co-edited by Professor Matthias Klatt, has been published. 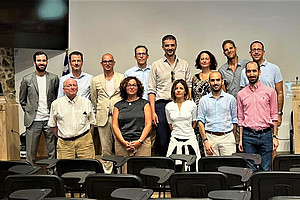 Professor Klatt held a talk in the hybrid workshop on ‘Freedom and Proportionality’, which took place in Lesbos, Greece. The workshop was dedicated…